For the occasion, the Festival's General Delegate will reveal 2020's Official Selection, the films to be awarded the Cannes stamp of approval upon their release in cinemas and screenings at certain festivals.

Industry professionals, meanwhile, will gather for the Marché du Film, to be held online from 22 to 26 June. 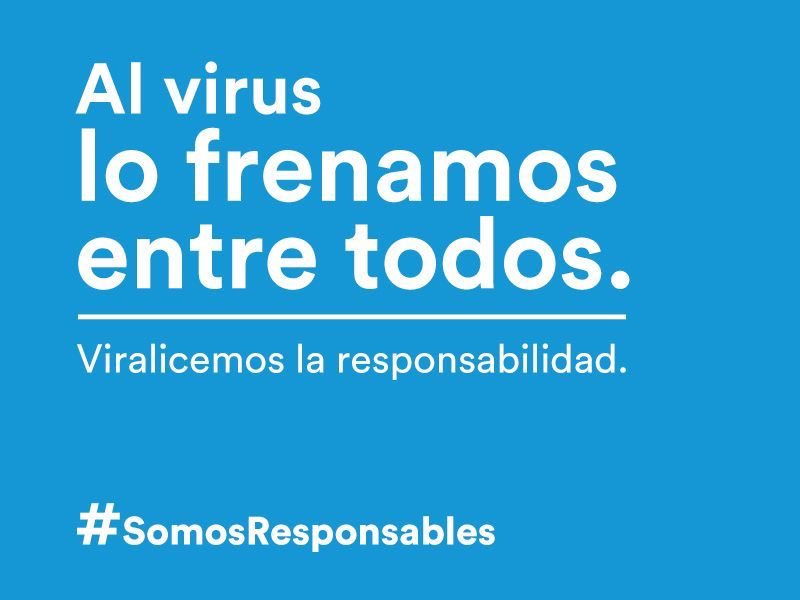