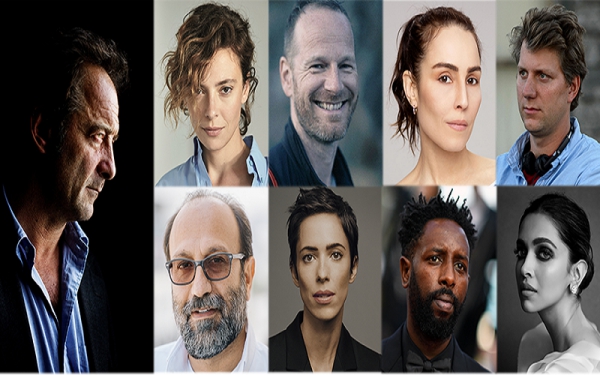 French actor Vincent Lindon will be the President of the Jury of the 75th Festival de Cannes. Together with eight jury members, the actor who won Best Actor in 2015 will present the Palme d'Or to one of the 21 films in competition on Saturday, May 28, during the closing ceremony, to be broadcast live by France Télévisions and Brut.

Isabelle Huppert was the last French star to be Jury President in 2009. In the history of the Festival, French celebrities have often held this role in an anniversary year, such as Yves Montand in 1987 for the 40th Festival, Gérard Depardieu in 1993 for the 45th Festival, and Isabelle Adjani in 1997 for the 50th.

Norway
We are also announcing that Jasmine Trinca's first feature film Marcel! will be presented in Special Screening. 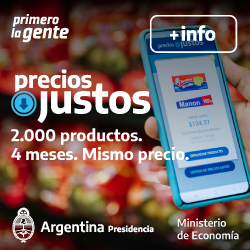 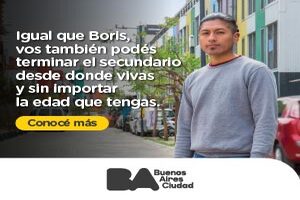 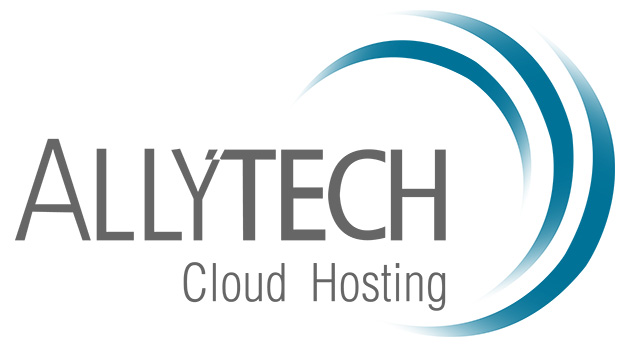